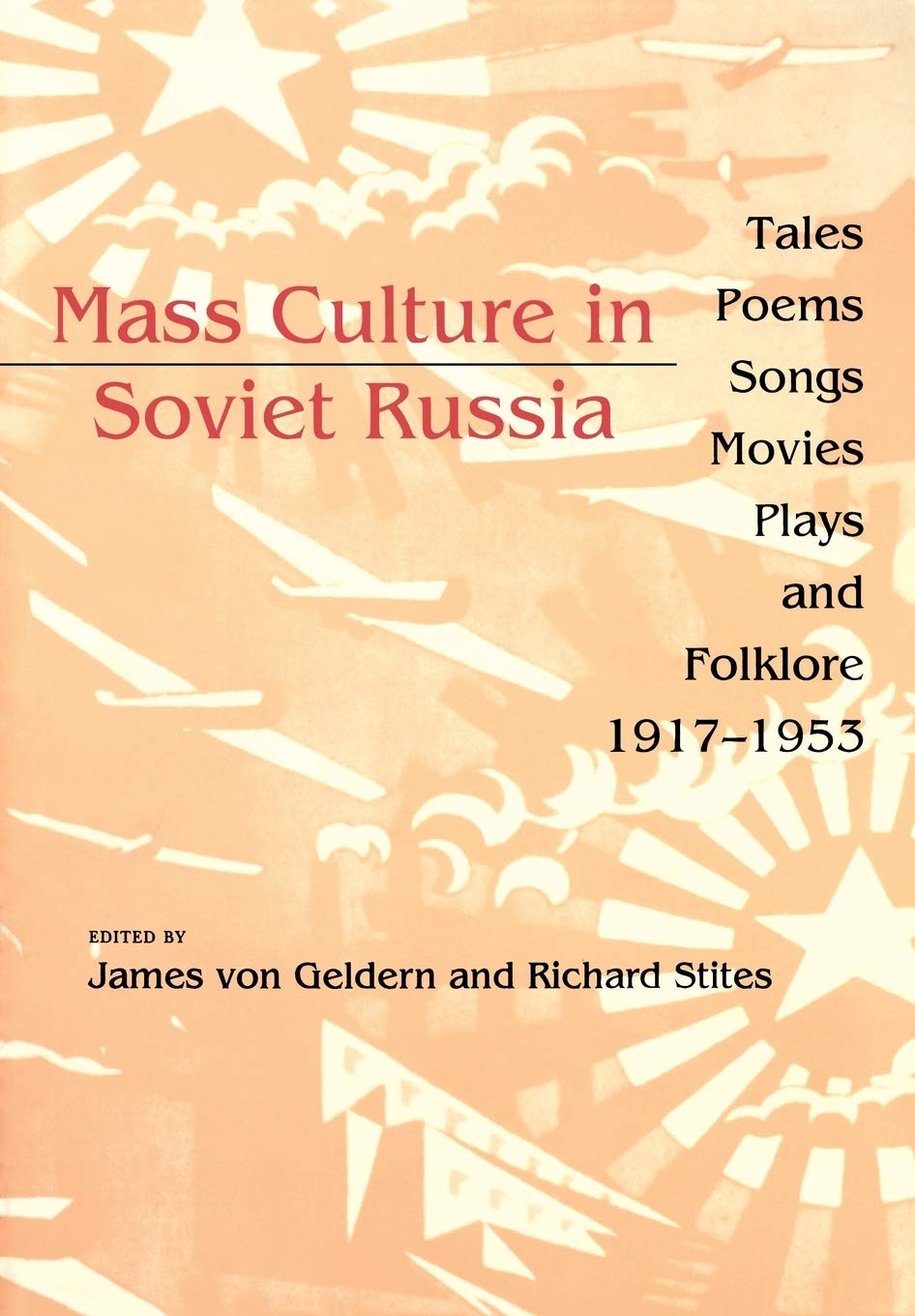 This anthology offers a rich array of documents, short fiction, poems, songs, plays, movie scripts, comic routines, and folklore to offer a close look at the mass culture that was consumed by millions in Soviet Russia between 1917 and 1953. Both state-sponsored cultural forms and the unofficial culture that flourished beneath the surface are represented. The focus is on the entertainment genres that both shaped and reflected the social, political, and personal values of the regime and the masses. The period covered encompasses the Russian Revolution and Civil War, the mixed economy and culture of the 1920s, the tightly controlled Stalinist 1930s, the looser atmosphere of the Great Patriotic War, and the postwar era ending with the death of Stalin. Much of the material appears here in English for the first time.

A companion 45-minute audio tape (ISBN 0-253-32911-6) features contemporaneous performances of fifteen popular songs of the time, with such favorites as “Bublichki,” “The Blue Kerchief,” and “Katyusha.” Russian texts of the songs are included in the book.

No Rules Rules: Netflix and the Culture of Reinvention

How to Start a Blog Today: A Free Step-by-Step Beginner’s Guide to Create a Blog in 20 minutes