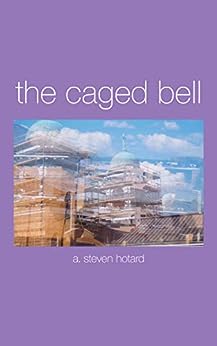 Japanese haiku has been around for centuries. It’s
5-7-5 syllabic notation is usually a nature,seasonal theme
expressing a whole vision of life in 3 lines.
It is a song on man and his futility against nature-a
little picture of fleeting existence.
American haiku came into practice in post world war II.
My major influence is Jack Kerouac who called his haiku
American Pops. He wrote closely to the haiku form
in the rhythmic sound of his verse. Short poems in a
narrative drama involving sound and sense. A break
away voice at times, American in it’s essence.
Budddhist at it’s heart
My haiku is verbal prose snapshots. It reflects
sociology/psychology and photography background.
It is not in any way traditional haiku but does express
a single thought in each poem. Scenes of my minds
wanderings-a snapshot of reality. A blues version of
haiku
The images are a form of visual haiku. Each coming from
a commercial which is a 60-90 second mini-story.
Commercials are the backbone of our TV culture as they
sponsor the shows we watch. They are about our society
and the world we live in fostering two way communication
In the buy/sell tradition.
My work is about our culture. Short,brief statements both
in words and images. Snapshots of reality. My version of
the present,conflicting world.
Tweet
Share
Share
Pin
0 Shares