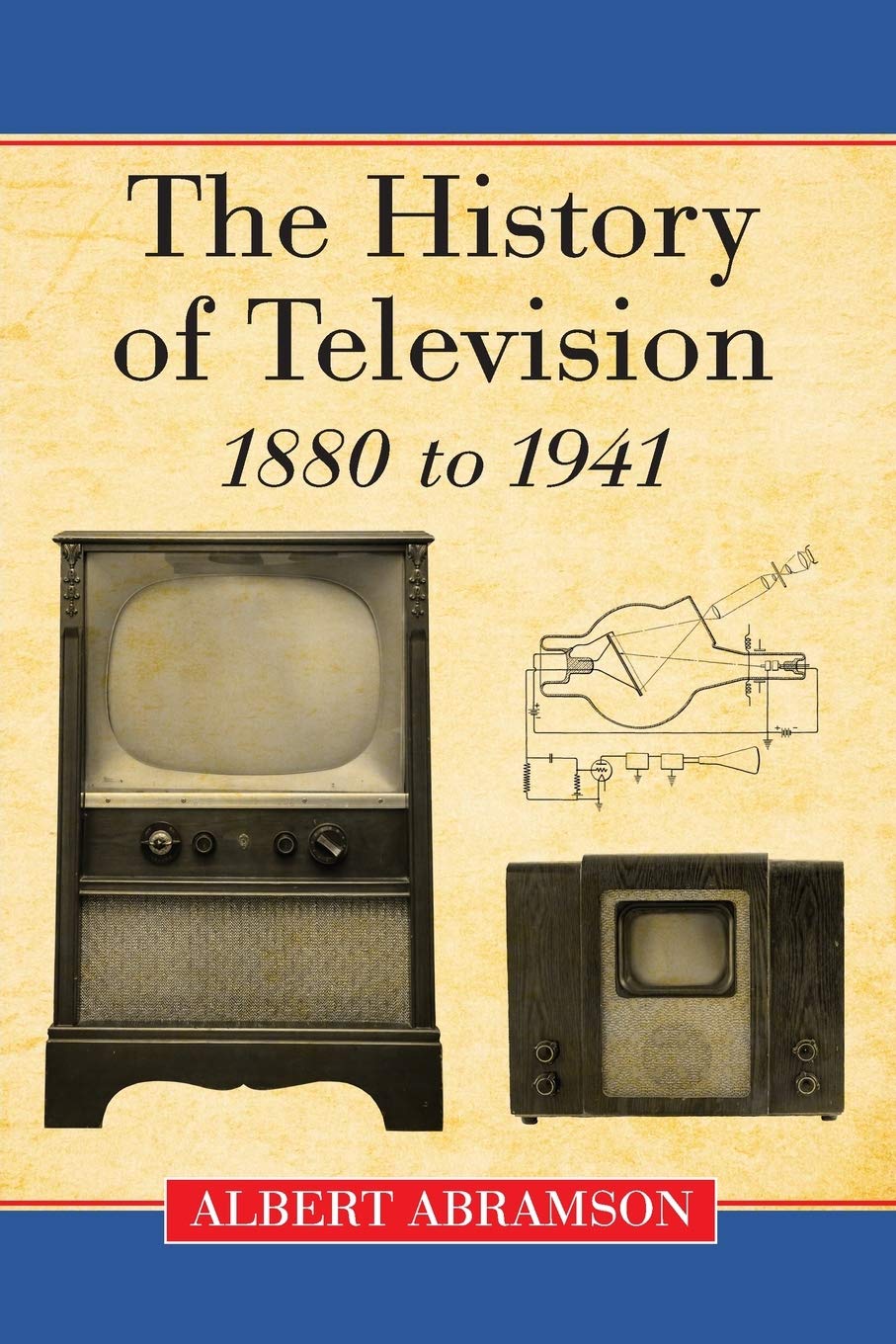 It would be difficult to cite any technological innovation whose impact on the fabric of daily living has been as pervasive as that of television. Within a few decades after its invention, television was providing, literally, a window to the world.A sole inventor of television does not exist. Instead, it came about through a remarkable interaction of several hundred scientists. Interviews with the scientists whose imagination and enterprise combined to make television a reality, extensive archival research worldwide, and rare photos make this book the one definitive history and the only authoritative account.It covers early inventions, the first devices, early camera tubes, the mechanical era, the kinescope, the iconoscope, and more. It provides extensive references.

No Rules Rules: Netflix and the Culture of Reinvention

So You Want to Start a Podcast: Finding Your Voice, Telling Your Story, and Building a Community That Will Listen