The Missing Reel – The Untold Story of the Lost Inventor of Moving Pictures: Biography of Augustin Le Prince 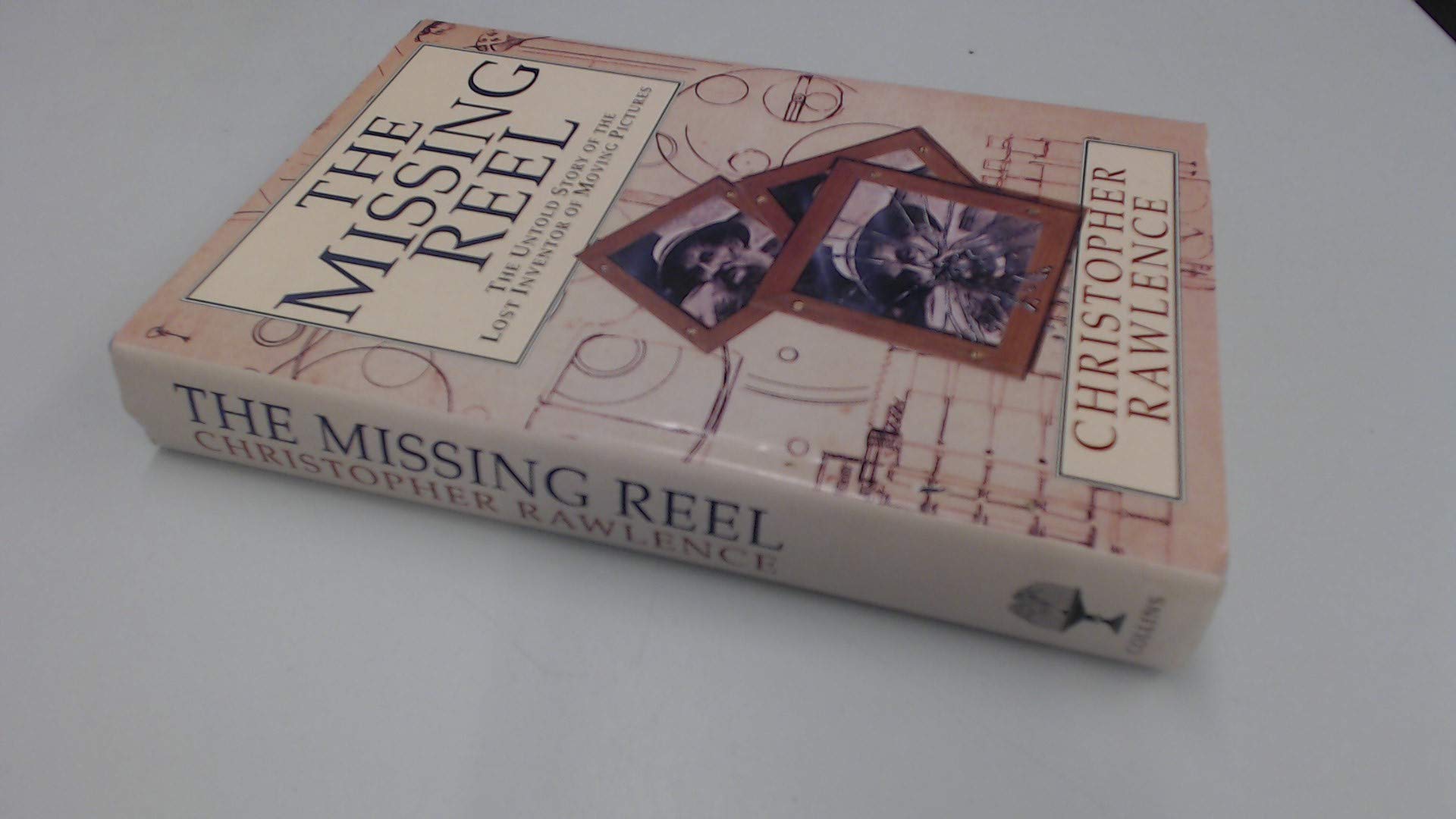 Why did a pioneering inventor of the movie camera vanish without trace on the eve of his success? In September 1890 the French inventor Augustine Le Prince boarded a train in Dijon, France, for Paris. For three years he had struggled to perfect a motion picture camera and projector in his Leeds workshop. Now he was on his way home to New York to present the world debut of moving pictures. But Le Prince never reached Paris; and in New York his wife Lizzie waited in vain. He was never seen again. Instead of Le Prince’s triumph, it was Thomas A.Edison who claimed first place in the race for one of the most lucrative technological discoveries of all time. This is the untold story of Le Prince’s disappearance, of the inventor’s restless obsession and of his family’s tragic determination to prove that he was the true father of film. It is a detective story and a literary tour de force, reconstructing the optimistic mood of a time when it seemed art and science could save humanity. It is the dramatic tale of ruthless skulduggery on the part of the American corporate battalions. And it is a story of individual hope and betrayal which spans a century and two continents from the streets of 19th century Leeds to the deserted beaches of Fire Island in the 1920s, to London, Paris, New York in the 1890s and an attic in Memphis, Tennessee, in 1988.

The Marlow Murder Club: The first novel in a gripping new crime and mystery series from the creator of the hit TV series Death in Paradise

The Game of Life and How to Play It