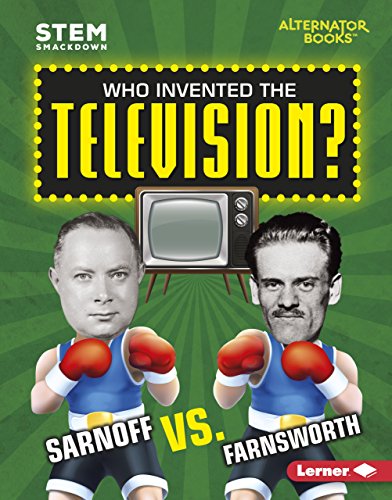 It's something many people use every day, but do you know who invented the television? David Sarnoff, the powerful radio executive, is often thought of as the Father of Television. But the story might not be so straightforward. What if a simple farm boy, Philo T. Farnsworth, deserves the credit? Follow along in the race as an underdog inventor takes on a high-profile executive in a battle that would last more than a decade and cost millions of dollars. You'll never look at television the same way again!