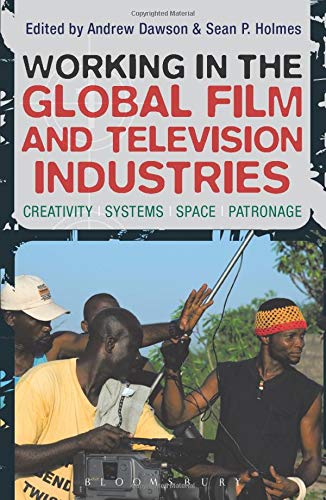 Like many other cultural commodities, films and TV shows tend to work in such a way as to obscure the conditions under which they are produced, a process that has been reinforced by dominant trends in the practice of Film and Television Studies. This collection places the workplace experiences of industry workers at centre stage. It looks at film and television production in a variety of social, economic, political, and cultural contexts. The book provides detailed analyses of specific systems of production and their role in shaping the experience of work, whilst also engaging with the key theoretical and methodological questions involved in film and television production. Drawing together the work of historians, film scholars, and anthropologists, it looks at film and television production not only in Hollywood and Western Europe but also in less familiar settings such as the Soviet Union, India, Nigeria, and the Democratic Republic of Congo. Chronologically wide-ranging, interdisciplinary and international in scope, it is a unique introduction, critical for all students of the film industries and film production.
Tweet
Share
Share
Pin
0 Shares